By Sean Aylmer
Host of the Fear and Greed podcast.

Over the past month, two of the biggest cyber-attacks ever have hit companies across the globe.
In the first, a group believed to be from Russia, used ransomware known as REvil to interrupt operations at JBS Foods, a food processing group with subsidiaries in Australia. Around 7,000 local meatworkers were stood down, without pay, as the company scrambled to recover.

The second incident happened over the weekend, and again the Russian organisation is thought to be responsible. The ransomware attacked a managing service provider Kaseya, in the US. It threw supply chains around the world into chaos, and one supermarket chain in Sweden had to close nearly 800 stores. The Australian Cyber Security Centre (ACSC) confirmed that the attack hit local companies.

The ransomware group thought to be behind both attacks claimed more than one million systems were affected by the weekend attack.

The attacks came six weeks after ransomware operator DarkSide attacked the Colonial Pipeline in the US, forcing the closure of major oil pipelines along the east coast of America, triggering fuel shortages. And in Australia, Nine Entertainment was attacked in June, causing severe disruption to its digital and broadcast programmes.

All the attacks demonstrate the surge of ransomware attacks, and the extent to which they can cripple businesses. Typically, a ransomware attack is motivated by financial gain. A system or network is hacked, private information is stolen, and money is demanded, often in untraceable cryptocurrencies, to unlock the data. Ransoms demanded have been up to $US5 million, according to media reports.

Ongoing attacks have triggered a surge in employment opportunities in the sector. Currently seek.com.au has more than 1,700 Cyber Security jobs on its site, from small operations to multi-national companies. There are literally thousands of jobs for trained cyber experts.

The Australian Federal Police recently set up a ransomware taskforce to investigate outbreaks, and it is working with the Australian Criminal Intelligence Commission and ACSC to create a co-ordinated approach to the problem.

The best antidote for Australian businesses is to have cyber specialists on hand, and to train workforces to guard against allowing hackers access. Still the most common way criminals hack into companies is via mistakes made by workers, such as opening and responding to corrupt emails.

Training, and have a skilled workforce, is the best defence against cyber-crime. 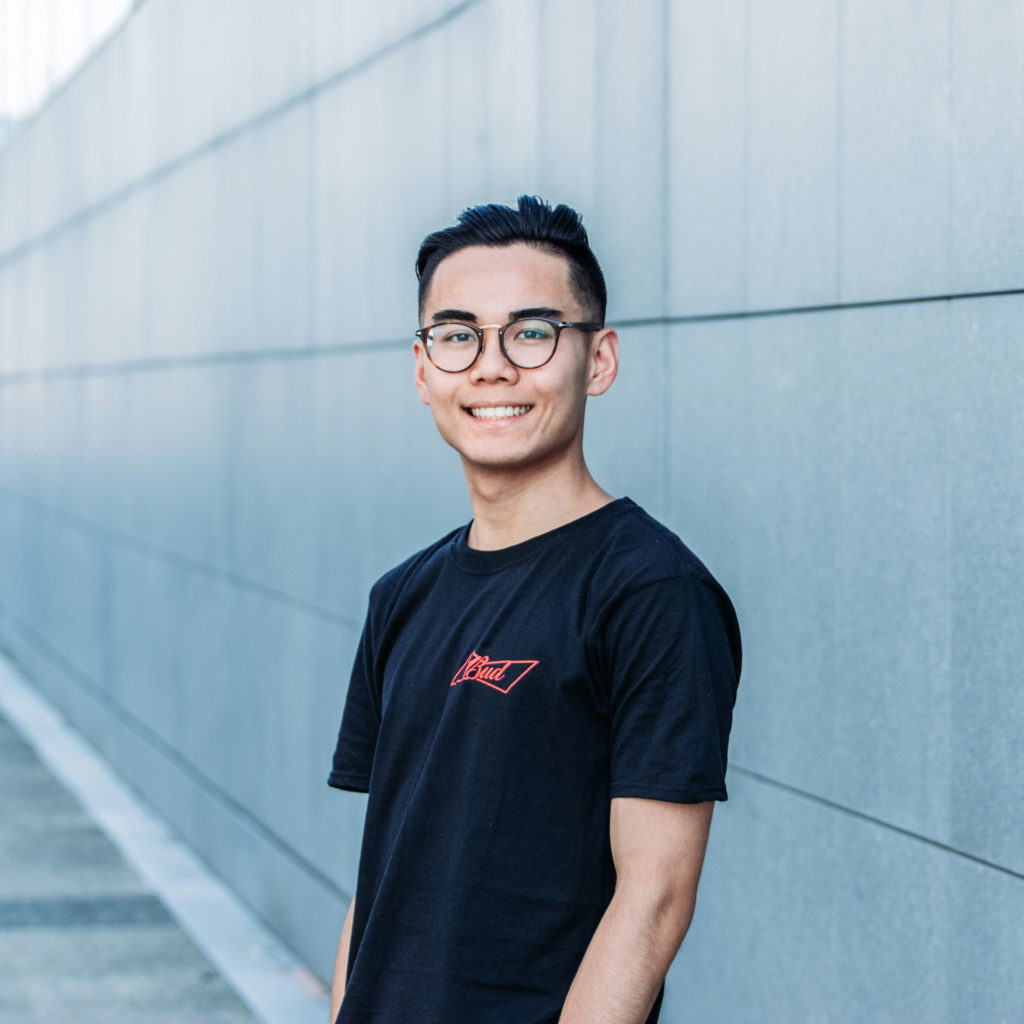 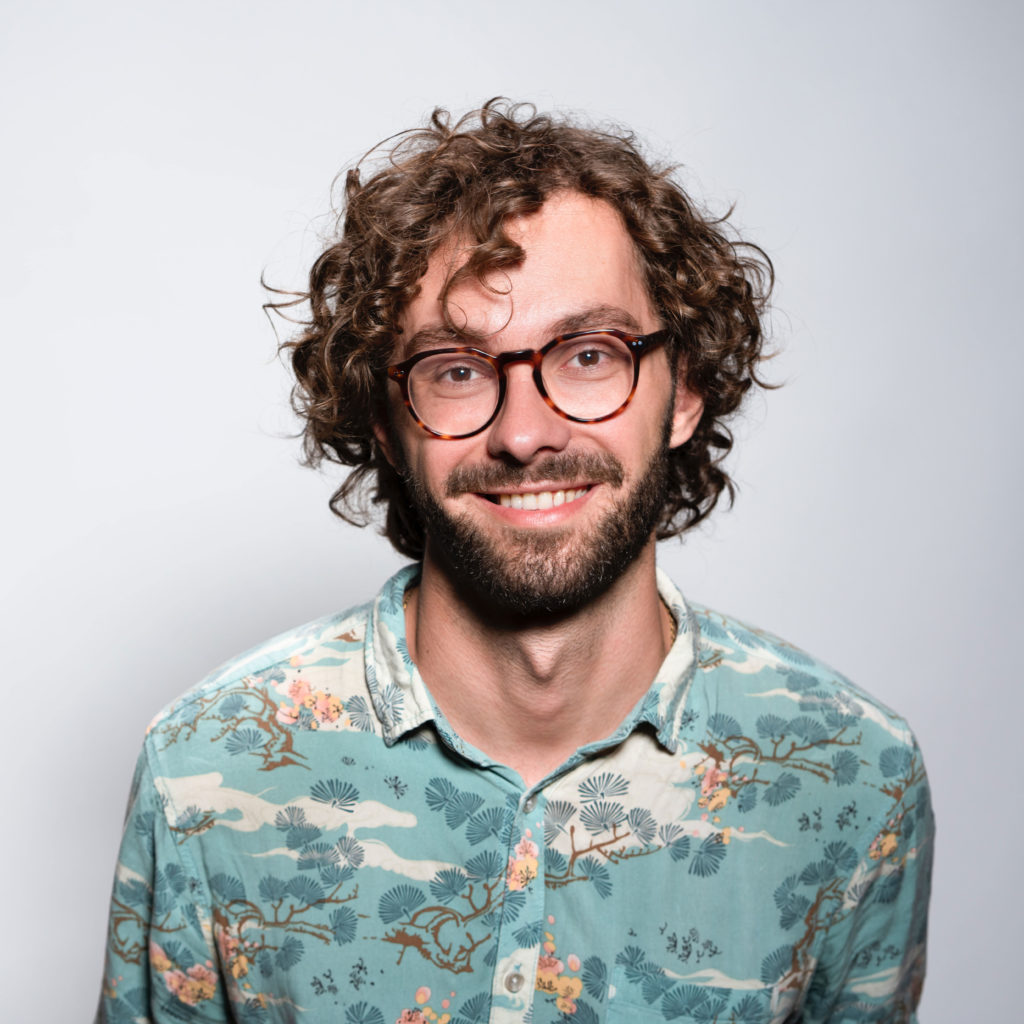 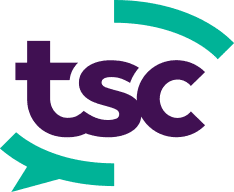 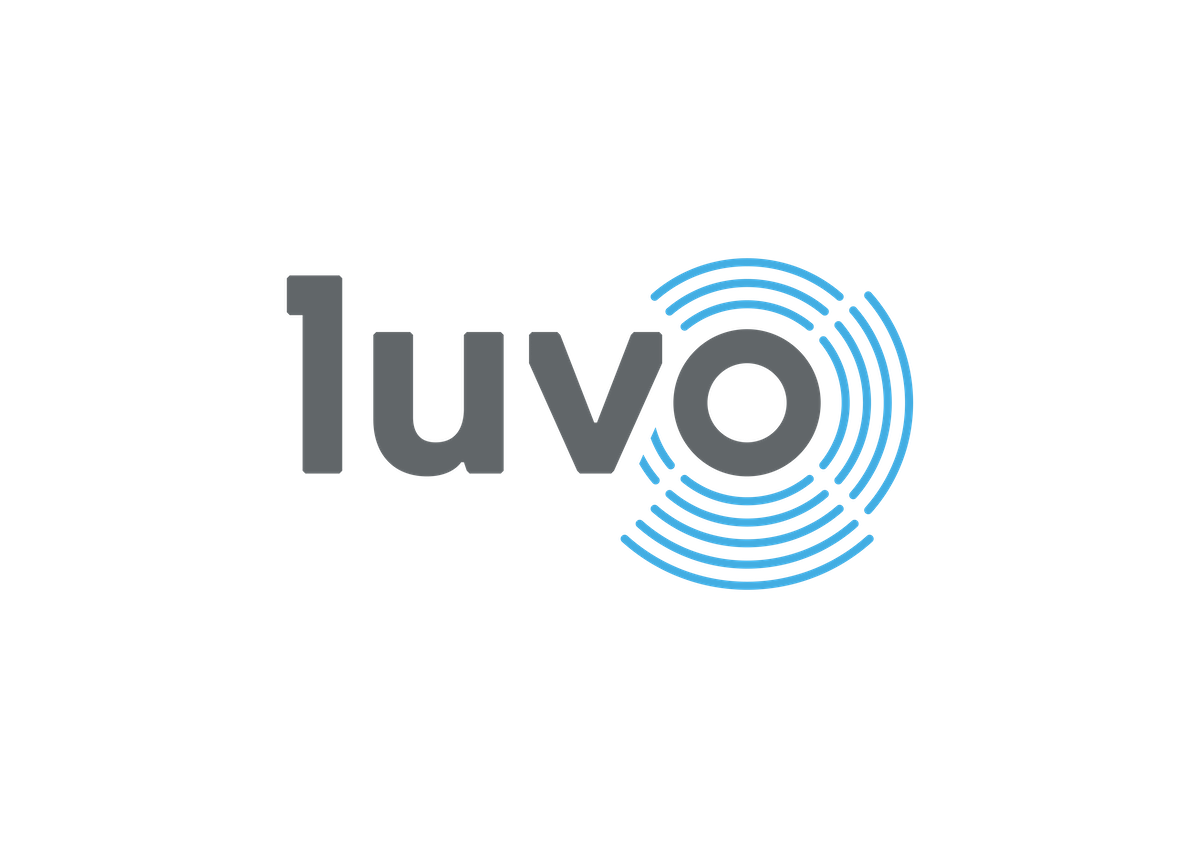 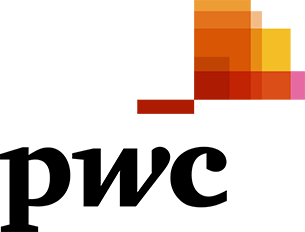 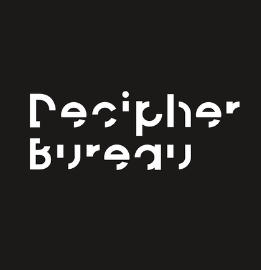